He reportedly drowned at a location in Lagos, on Tuesday evening, September 21, 2021. The news of Fortune’s death comes just 3 months after the death of the hit maker’s close friend and business associate, Habeeb Ademola Uthman, widely known as Obama DMW, who died as a result of a heart condition.

Fortune was born and raised in Bariga, Lagos but hails from Owerri in Imo state.

He was 24 years old and the brain behind most of Davido’s photos on Instagram and a member of his crew. 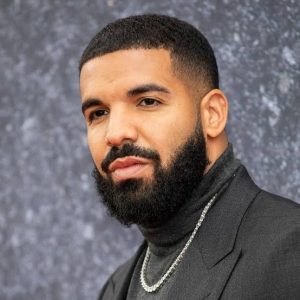 Drake’s ‘Certified Lover Boy’ Album Remains At No.1 On Billboard Top 200
Drake is now currently trending, as his latest body of…
Cresta Posts Box by CP