Barca officials are due to meet Dembele’s agents again in May to try and reach an agreement for the winger to stay beyond this season.

Head coach Xavi has told president Joan Laporta that a new contract for Dembele is “a priority”.

That is in part due to the France forward’s prowess in attack this season, with the best assist-per-game ratio across all of Europe’s top five leagues.

Dembele is said to be very happy with Xavi as head coach and open to listening to Barca’s offer to stay beyond his current deal, which expires on June 30.

Despite talks being set to continue next month, Dembele is expected to wait until the end of the season before making a final decision on his future. 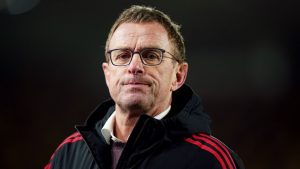